No purchase necessary. Void where prohibited. 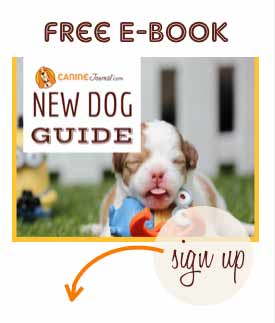 We are a participant in the Amazon Services LLC Associates Program, an affiliate advertising program designed to provide a means for us to earn fees by linking to Amazon.com and affiliated sites.
All Content © 2020 Cover Story Media®, Inc. All Rights Reserved. Canine Journal® is a trademark of Cover Story Media®, Inc.
Contact | Privacy Policy | Terms of Use | Disclosure