You’ve likely heard the adage that 1 year for a dog is equal to 7 human years. Well, we did some digging, and it turns out this is an oversimplified way to calculate your dog’s age in human years. In fact, there are a few different methods — and some recent data may give us an even better way to convert dog years to human years.

As many have pointed out, if 1 human year really equaled 7 dog years, then humans would be able to reproduce by age 7 and people could live past 150. So, where did this questionable rule come from?

The exact origin is unknown, but this formula became popular in the 1950s and has persisted since then. This ratio is likely based on the average lifespan of humans being 70 years and dogs being 10 years. But it’s not based on anything scientific.

One of the major problems with the 7-to-1 rule is that it doesn’t take into account that the rate at which dogs age differs from humans and even that small and large-sized dogs age differently.

Dogs can reach sexual maturity around age 1 because they age much faster during the first year of life than humans do. A general rule of thumb that some experts follow:

Even though this is a more accurate way than the 7:1 rule to calculate a dog’s age in human years, it’s still a rough estimate because it doesn’t factor in breed and size.

Experts know that larger dogs age at a faster rate than smaller dogs (although the reason for this difference is still unknown). But it explains why the life expectancy of small dogs is longer than large dogs. Small dogs are considered senior around 7 years old, while large dogs reach senior status around 5 or 6, according to the American Veterinary Medical Association.

Scientists have developed a new formula for calculating dog years to human years based on DNA research. The 2019 study by a team at the University of California San Diego (UCSD) looked at how dog DNA changes over time, a process called DNA methylation.

DNA methylation is a relatively new concept in human aging research. Researchers found that in humans, our DNA gets chemically modified over our lifetime by disease, a poor lifestyle and other environmental factors. One of these modifications involves the addition of methyl groups that stick to specific DNA sequences over time.

These methyl groups don’t change our DNA itself; rather they attach to the genetic molecule and can turn certain genes on or off. Researchers have found that methylation occurs at a relatively steady rate as humans age, which allows them to estimate a person’s age, a process called an epigenetic clock.

How Does The Epigenic Clock Formula Work?

To compare dogs’ epigenetic clocks to those of humans, this UCSD team performed targeted DNA sequencing in 104 Labrador Retrievers between the ages of 4 weeks and 16 years old.

They found that the epigenetic clock of dogs differs significantly during the first year of life, but after that, it begins to match up with the human epigenetic clock. So these results allowed them to derive a formula to adjust a dog’s age to human years after a dog turns one. Of course, this formula requires a bit more math than the 7:1 rule.

The natural logarithm is basically the reverse of the exponential hockey stick you are probably familiar with. It advances very rapidly at the beginning and then plateaus rather quickly, increasing at a very gradual rate over time after the initial sharp rise.

Keep in mind that this study only looked at one breed, so it’s not a tried and true formula for all dogs. However it’s more scientifically based than other calculation methods, so it likely gives you a better idea of your dog’s age in human years. 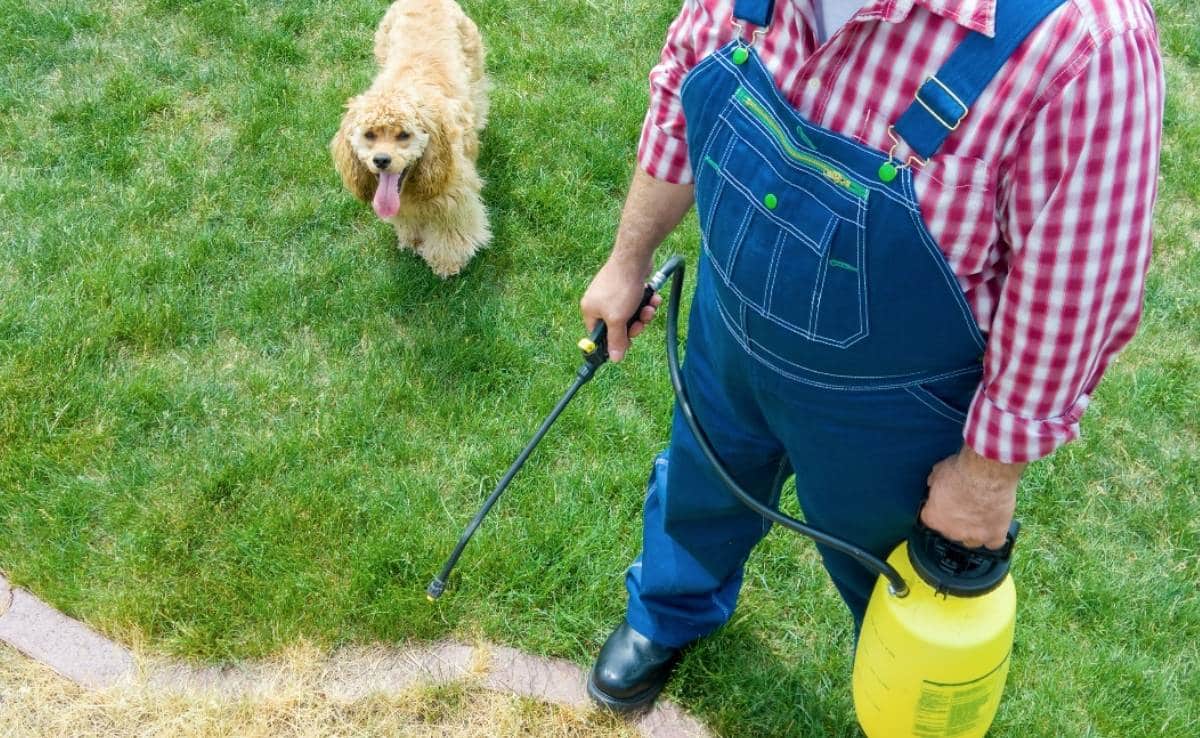 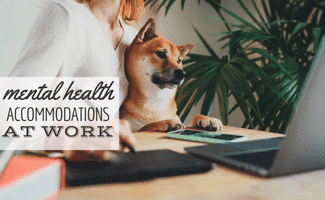