The best way to understand your dog’s behavior is to understand what their actions mean. Canine Journal can give you advice and feedback that will have you, your dog, and your family on a level of understanding that will make it fun and rewarding to live together. We address both ends of the leash in our behavioral topics, as it’s just as important that your pup understand your actions and the reasons behind your behavior. We adopted our one-year-old dog, Kopa, who was neutered a little over a month before we adopted him. Within the first few hours of bringing him home, he marked in the same room three times. He was used to being an outside dog, so when he had free roam of the house, he was ready to declare everything his own by lifting his leg. To say we were frustrated with his marking was an understatement. We knew that this was an instinct for him, but cleaning up the messes was a nightmare for us. How do we stop his marking so we can trust him in the house? Here are some tips on why dogs mark their territory and how to stop it. 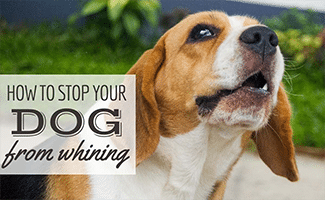 If dogs could talk, oh, the tales they would tell. The truth is that dogs communicate in many ways, and one of the more vocal ways they communicate, both with humans and other animals, is through whining. You may find your dog burying a toy or bone, then digging it up and reburying it elsewhere. This is very common. In fact, your dog may even “bury” items inside on furniture or carpeting. Sometimes they’ll even bury things in piles of laundry. So the next time you’re looking for the TV remote, car keys or your cellphone you may want to look under the couch cushions and in your laundry! Find out why they do this and how to get them to stop… Are you unable to leave home without your dog destroying the place? Or maybe your neighbor calls your landlord to complain about the howling pup? If this story sounds familiar, there’s a chance your dog is suffering from separation anxiety. So, let’s explore what dog separation anxiety is and how you can help your dog overcome his fears. Have you noticed a change in your dog’s behavior? Does your dog seem more aggressive or anxious than normal? It could be that your dog has a behavioral issue that needs diagnosing and they could benefit from behavioral therapy. Find out how behavioral therapy could help eliminate unhealthy behaviors. 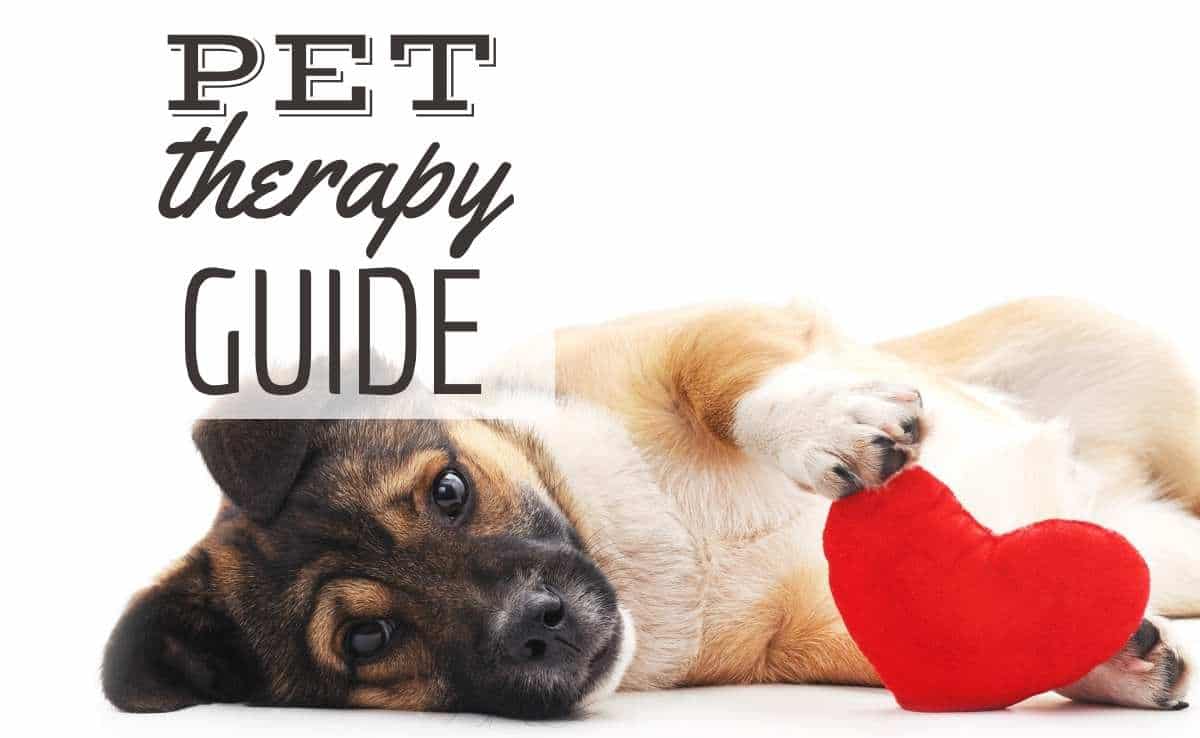 Do you think your dog is suffering from mental and emotional issues? Is there such a thing as a dog psychiatrist? Yes, the pet equivalent of a shrink is a behavioral therapist. Of course, pet counselors don’t use talk therapy like their counterparts for humans, but they do have expert training in techniques to help pets showing a variety of worrisome and harmful behaviors. We’ll help you know how to tell if your dog needs counseling, how to find a certified pet therapist, and more. Our dogs can act weird sometimes. One of those things that make them special is when they chase their tail in circles. Spinning in a circle like a tornado. But why do dogs chase their tails? The answer is part scientific and hereditary, and each dog might have a different reason he will do the behavior. Let’s find out why a dog chasing tail is so fascinating and if it should be a concern. Saying goodbye to your dog is difficult no matter what the circumstances. In my family’s case, we had to bid farewell to one of our dogs because he was becoming more and more aggressive. This decision wasn’t made lightly, but ultimately, we knew it was best for us all… Is the joy of your new family member wearing thin because your puppy won’t stop crying and whining in his crate? His crate is supposed to be his happy place, and nothing is more frustrating than when it’s a torture chamber instead. The good news is, there’s a lot you can do to nip the crate whining in the bud so it doesn’t become a prolonged problem. These tips can help stop your puppy from crying in crate so you’ll both sleep at night. Is your dog constantly licking, and you have no idea why? Licking is a very natural way for dogs to communicate with one another. After a mother has her pups, she licks them to help them start breathing and clean them. This initial licking sticks with dogs throughout their lives, and they use it for many reasons. Licking for dogs is similar to humans biting their nails — both release pleasurable endorphins, which create comfort and relieve stress. 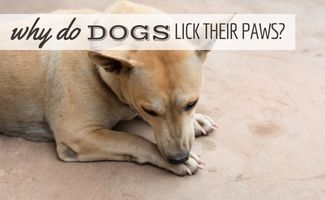 Do you think your dog is licking his paws too much? Occasional paw licking is a normal part of a dog’s self-grooming routine and isn’t anything to worry about. But what does it mean when dogs lick their paws excessively? If your dog is licking or chewing his paws a lot, this could indicate a health or behavioral problem. We’ll help you figure out what may be causing your dog’s paw licking and when it’s time for a vet visit. Most of the time, when you see an aggressive dog, he was not born that way. An owner of this type of dog may not fully understand how to train their pup. This lack of training often leads to aggressive behavior because the dog responds to situations using his instincts since he has never been taught differently. Learn why it happens and how to get your dog to stop aggressive behavior.