Dogs use vocalization to express all kinds of emotions. Yips, barks, muffled snorts, and even sneezes all have meanings that a dog is trying to convey. The most primal, hair-raising sound a dog makes comes from deep in his throat when he holds his nose high, purses his lips, and howls like a wolf. But, what does it mean, and why do dogs howl?

You may be wondering, why is my dog howling? There are a few reasons why your dog may be howling:

What Does It Mean When A Dog Howls?

Finding the meaning of a dog howling may seem complicated, but, in reality, it’s quite simple. Howling is a primal instinct for dogs and is a form of communication. Learn more in our dog body language article.

Do All Dogs Howl?

You may be wondering, can all dogs howl? All dogs can howl, but some breeds are more well-known for it. Hound breeds like Beagles and Basset Hounds love to vocalize due to their hunting function. Their prominent voices tell a hunter they have gotten their prey. Breeds that look like wolves, like Siberian Huskies, Malamutes, and any sled dog mix, tend to use their vocal skills more often. These working dogs have the adventurous trait of seeing what is over that next hill, and since they often live in groups with other like-minded dogs, howling becomes a bonding activity between them.

When dogs howl, they do sound like wolves. But wolves are not the only influence on dog howling. Dogs can also sound like coyotes, foxes, and even seals.

All dogs can howl, but not all do. There are specific dog breeds that howl more than others. Some of the best-howling dogs are:

How To Get Your Dog To Howl?

Want to know how to make your dog howl? Your best bet is to get them to mimic the sound. You can try just howling yourself and see if your pup will follow along. You can also check out the video in this article with a series of sounds, like sirens and howling, that may make your dog start howling.

Why Do Wolves Howl?

Wolves howl in groups to warn a rival pack about territory boundaries and to beckon home pack members that venture from the den to hunt. Both the timbre and volume of howling carry much farther than barking, so a wayward wolf can find his way back to the pack by following the call.

Domestic dogs are a member of the genus Canis that forms part of the wolf-like canids. As a result, all dogs have wolf-like behaviors, but some are more vocal than others. There’s a lot to learn about dog evolution and what role wolves play in it.

Here are some other frequently asked questions our experts think our readers want to know more about.

Why Do Dogs Howl At Sirens?

Have you ever heard dogs howling at sirens? With enough prompting, most dogs will howl along with sustained noises like sirens, which mimic the low-to-high sound of a classic howl.

Why Do Dogs Howl When You Howl?

You might coax your dog to sing along with you if you hold specific notes in your favorite song. This type of howling might be akin to cheerleading, a common practice among wolves that involves short-duration howls, yips, and yodels meant to pump up the pack before a hunt.

Why Do Dogs Howl At Night?

Howling in pet dogs can indicate separation anxiety or loneliness. This fear may explain why dogs howl at night more than during the day. The next time you go out to dinner or a late movie, circle around the block and take a listen in front of your house. If you hear a low-pitched wailing, your dog may just be missing you and trying to call you back home as his wolf cousins would do.

Why Do Dogs Howl To Music?

Music has a variety of sounds and pitches. A dog may begin to howl to music to respond to the sounds the human ear can hear and maybe even some only dogs can hear.

Why Do Dogs Howl At The Moon?

Dogs may tend to howl more at dusk or dawn, so that may be why people assume they are howling at the moon. It could also be related to an increase in brightness, meaning more to see than when it’s darker.

Why Do Dogs Howl When You Leave?

If your dog howls every time you leave the house, you might be dealing with separation anxiety. This fear can be a severe stressor for your pup.

Why Do Dogs Howl When You Sing?

Dogs often howl when they hear higher pitch sounds and may also interpret singing as a form of howling, so they feel the need to respond.

Why Do Dogs Howl Together?

Since howling can be a sign of communication, it makes sense that dogs often howl together. They are simply responding to one another.

Why Do Dogs Howl At Squeaky Toys?

Squeaky toys may sound like prey to your pup, causing them to howl. A dog may also want to announce to everyone that this toy is his possession.

Why Do Dogs Howl When Babies Cry?

A dog may howl when a baby cries because he may interpret it as a baby’s howl and want to join in. The pup may also be trying to communicate with his owner to pay attention and help the crying baby.

Why Do Dogs Howl In Their Sleep?

If you notice a dog howling in his sleep, the most likely reason is that he’s dreaming. It may also signify an unpleasant dream where the pup is agitated.

Why Is My Dog Howling All Of A Sudden?

Sudden onset of howling could mean your pup is sick or hurting. Be sure to check with your vet if your dog starts howling and it’s out of character for him.

How To Stop A Dog From Howling

Is your dog howling so much he should be on the next season of American Idol? Don’t worry. There are remedies to help your dog keep an inside voice. You can try an online dog training course, a sonic collar, a no-bark dog collar, or a combination of all three.

If the problem is how to stop a dog from howling when left alone, talk to your vet about separation anxiety and how to deal with it with your pup.

While howling may be frustrating, you may find your dog has more issues with barking or whining. If you want to get to the bottom of why your dog is making so much noise, you may want to consider seeing a behaviorist for behavioral therapy. This therapy could help you understand your pup better and improve your relationship with him. 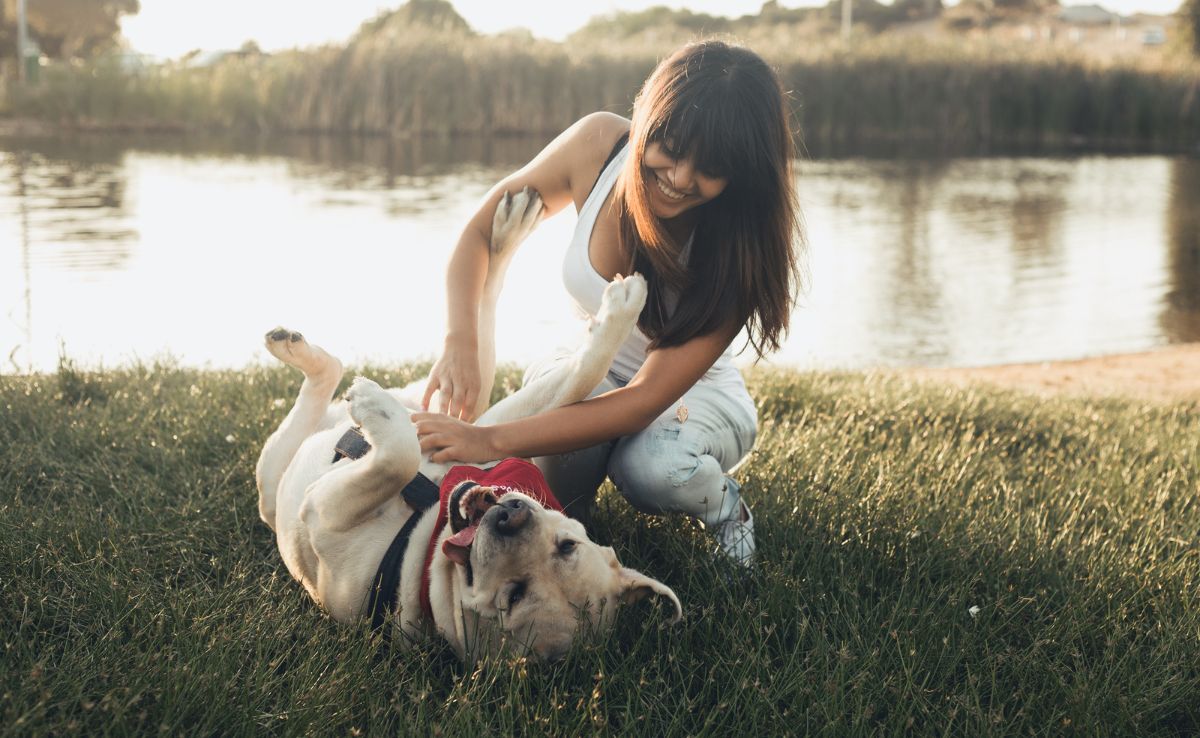 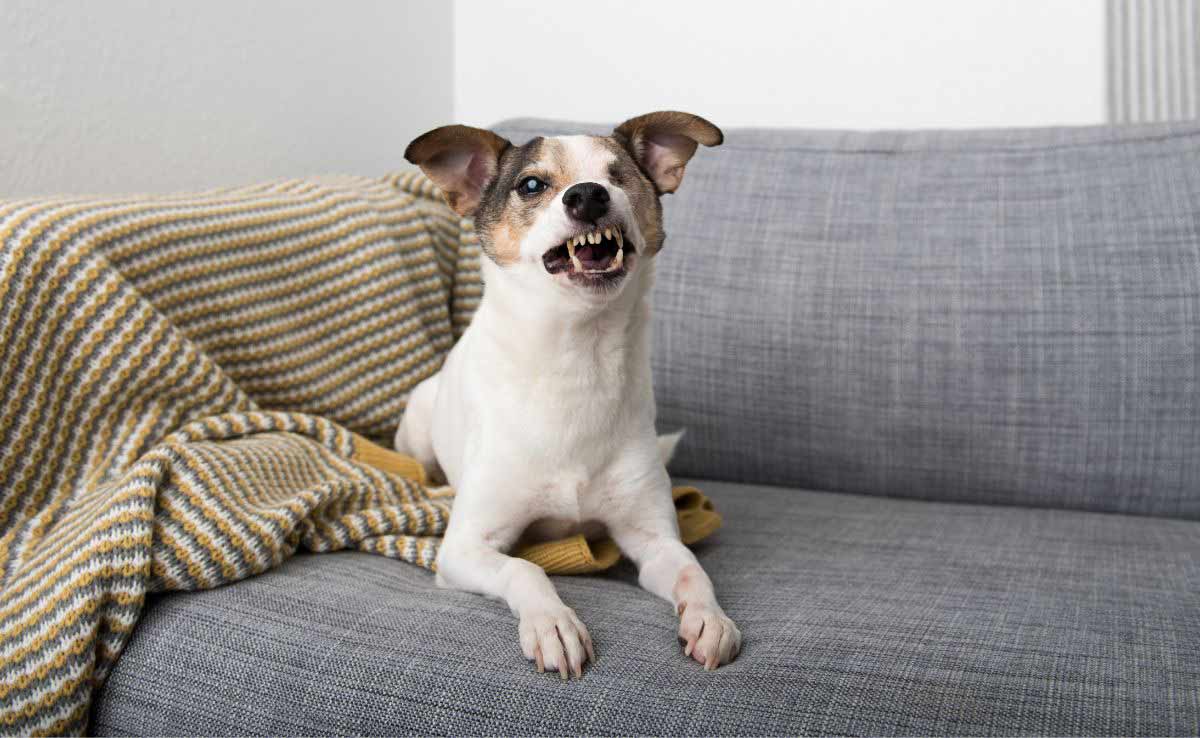 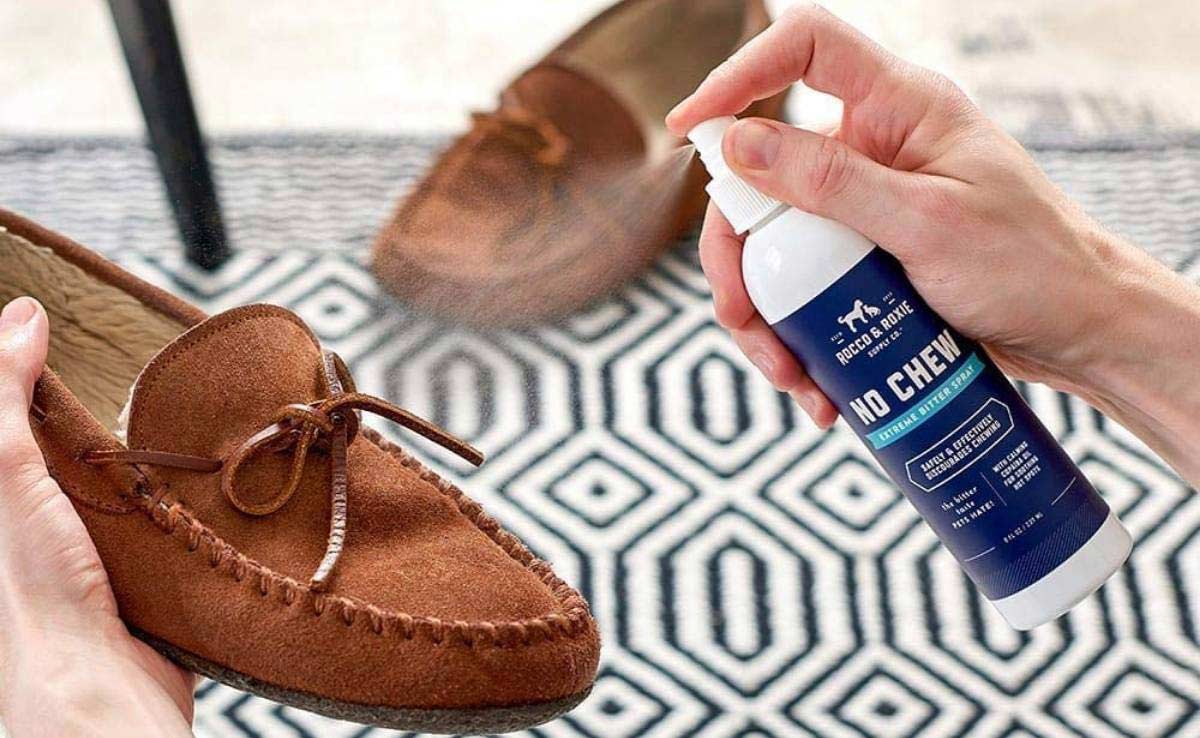