Learn all about your dog’s breed, as well as breeds you may not have heard of. Canine Journal covers everything from Affenpinscher and Dalmatian to Yorkshire Terrier. Have you ever wondered where your cat gets her fluffy tail from? Thanks to a cat breed DNA testing, you can learn about her traits and possible diseases she may develop throughout her life. Depending on what you want to discover, you may choose to buy one cat DNA kit over another. For decades, dog lovers have read headline after headline positioning one breed or another as “dangerous.” Most recently, the newest is the Pit Bull. But is this dog as dangerous as the media and society make them out to be? Or are they really just cuddly, playful companions? 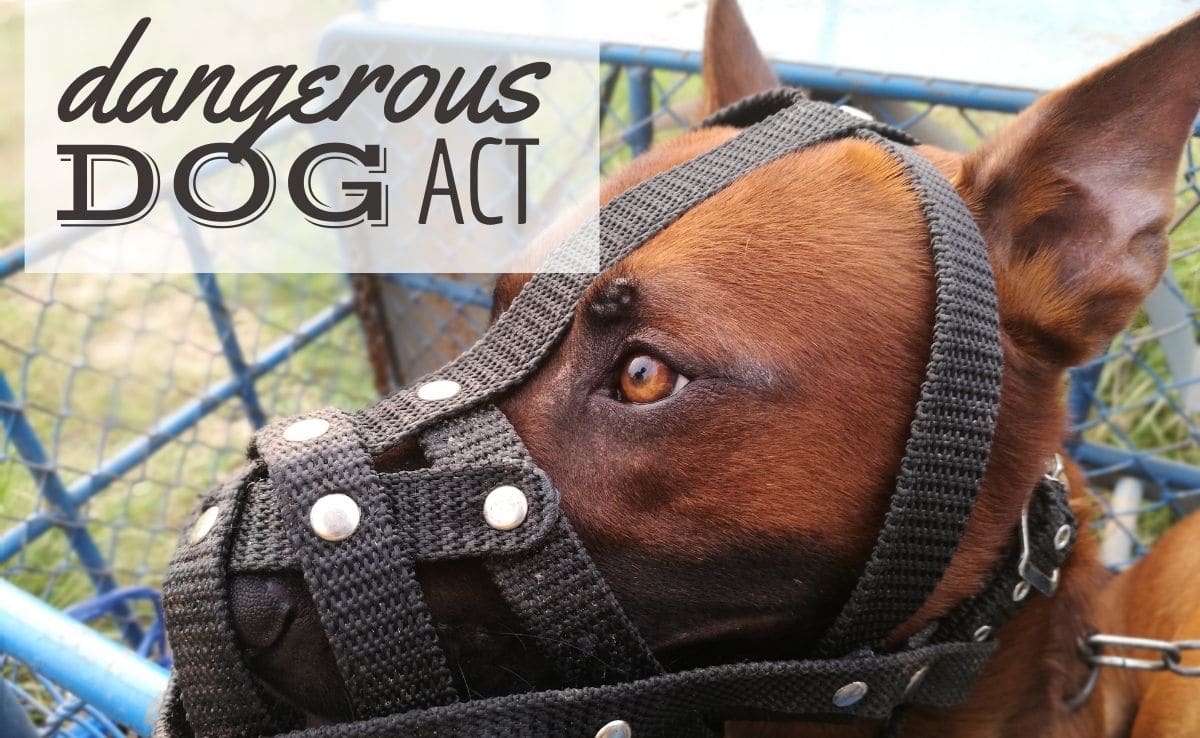 The dangerous dogs act was a law passed in the United Kingdom in 1991 aimed to try to reduce the number of dog attacks by specific breeds.Parliament stepped in to create this Act after a slew of incidents where serious injury or death resulted from dog attacks of a particularly aggressive breed that were uncontrolled. This legislative response was designed as a way to protect the people; however, over time many have come to see this Parliamentary Act as being discriminatory and ineffective. Let’s discuss some of the specifics regarding the dangerous dogs act and whether or not this was an effective response to a societal concern… The Beagle is one of the most popular hound breeds in the U.S. and is an excellent companion. These gentle and courageous hound dogs like to follow their noses and see where it leads them. And while several dog breeds look like Beagles, they are in a class of their own with their sweet spirit and adorable look. We explore the Beagle pros and cons to help you determine if this is the right breed for you. We love our dogs regardless of the breed, but that doesn’t mean we don’t want to know who Fido’s mom and dad were (and what breed your pup is). With the advent of DNA testing for dogs, finding out your pup’s lineage and breed(s) is now a reality. World DNA Day takes place on April 25 and National DNA Day is an official proclamation in the United States since 2003. A dog DNA test is a fun way to celebrate the holiday while helping to understand your pet better. Whether you want to find out which breeds make up your dog or see if he’s at a higher risk of developing a hereditary condition one day, an at-home dog DNA test can help you learn a lot more about your furry friend. What is the best dog DNA test? Companies and test kits can vary pretty widely in accuracy and the detail of results you get. So our experts have done the research for you to bring you our top picks overall and by category. Have you been dying to know what breeds make up your one-of-a-kind pup? Are you concerned about certain hereditary diseases your dog might develop one day? DNA dog tests are a fun and informative way to understand who your pooch is and help you develop a better health plan for their future. According to a survey by Wisdom Panel, the primary reason pet owners decide to do a dog DNA test is out of curiosity (56%), followed by a desire to determine and gain a deeper understanding of possible health outcomes. Have you been pondering giving your dog a DNA test but heard that they’re unreliable? You’ll be happy to know; that’s not the case with Embark’s newest at-home dog genetic testing kit! Thanks to recent scientific advances, Embark now offers the most accurate at-home dog DNA test available on the market — for breed identification AND genetic health risks. Read our Embark DNA Test Review to see exactly what you can learn about your pup… We tested out Embark and Wisdom Panel’s dog DNA tests on the same rescue dog, Sally. We learned about her family history, breed makeup and health concerns…