What are dewclaws, and do dogs need them? Find out why dogs have dewclaws, common injuries with dewclaws, if they should be removed, and more.

What Is A Dewclaw?

Dewclaws are a common name for the non-weight-bearing digits on the inside of a dog’s leg. They sit slightly higher than the other digits, normally off the ground when a dog is standing. Structurally speaking, dewclaws are the equivalent of our thumbs and big toes.

Do All Dogs Have Dewclaws?

Nearly all dogs have dewclaws on the inside of their front legs, but only some have them on their hind legs. Some dogs even have double dewclaws on their back legs and wear them as a badge of honor.

Dogs with hind dewclaws tend to be large or giant breeds, hailing from snowy, mountainous regions  or those used as working livestock dogs. These include Beaucerons, Bernese Mountain Dogs, Great Pyrenees, Saint Bernards, and a few other breeds.

Why Do Dogs Have Dewclaws?

Dewclaws are vestigial digits, which means they retain the structure of a digit but have lost some of their ancestral function. Dewclaws are built like any other toe, with bone, muscle, blood supply, and nerves. But they usually have one or two fewer bones than a normal digit, which has three phalanges. In working dogs especially, dewclaws still have a significant functional purpose for balance and increased traction when running, jumping, stopping, and cutting, as well as gripping objects.

Unfortunately, it’s fairly common for dogs to get dewclaw injuries. If the dewclaw is too long, it can snag and get caught, causing the nail to twist and break, or in severe cases, even dislocate the bones inside the digit. A dog’s broken dew claw can leave the quick exposed and bleeding, but sometimes even a tiny crack can cause significant issues.

Cracks in the nail are harder to spot than a clean break, and if not managed properly, the dewclaw can become infected, either from chewing or by your dog licking a sore dewclaw. An infected dew claw will need treatment at the vet, including antibiotics.

How To Tell If A Dewclaw Is Dislocated

Pet parents often wonder how to tell if a dewclaw is dislocated. It can be hard to know for sure without an X-ray. A dislocated dewclaw might be swollen and have a strange shape or seem obviously misaligned, but thankfully it’s often just the nail that has broken and needs to be removed.

What Should I Do If My Dog Has Injured Her Dewclaw?

If your dog has injured her dewclaw, it’s usually best for your veterinarian to take a look. They’ll be able to advise whether any further action is needed, especially if the toe seems dislocated. Cracked or broken nails usually need to come off entirely to end the discomfort and heal properly. Your dog might need to wear a bandage for a few days to keep the base of the nail clean and protected. She may also need to wear a cone for a while so she doesn’t bother her nail.

Do Dewclaws Grow Back After An Injury?

Broken dewclaw nails usually grow back within a few months, even with the quick completely exposed. They might be a bit misshapen, but they shouldn’t be painful or bothersome to your dog. If your pup continues to lick or chew on her dewclaw, or if it still seems sore or swollen a few weeks after the injury, you should discuss the situation with your veterinarian.

How Can I Prevent Dewclaw Injuries In My Dog?

The best way to prevent dewclaws from snagging on things is to keep them short. Active and working dogs tend to wear down the nail themselves, further supporting the fact that they are indeed functional digits. For dogs who don’t seem to wear down the nail themselves, dewclaw trimming is the best way to keep them out of trouble. This should ideally be done at least twice a month, along with your dog’s other nails. It’s easiest to start this routine when your dog is a puppy, but it’s never too late to begin.

What If My Dog Keeps Injuring Her Dewclaw?

Occasionally, a dewclaw is repeatedly injured or infected, or it may just seem to bother the dog relentlessly after several injuries. This is not the norm, and most cases of injured nails will heal and don’t need to be removed. However, you and your veterinarian might decide it’s best to have the dewclaw removed altogether if it’s constantly causing issues.

What Can I Expect With A Dewclaw Removal Procedure In An Adult Dog?

It might sound like a simple procedure, and while it can indeed be a quick and straightforward process, keep a few things in mind:

Should Dewclaws Be Removed Routinely In Puppies?

Routine dog dewclaw removal, along with ear cropping and tail docking, has been a controversial topic for several years now. Historically, it’s been common practice to just snip off dewclaws in very small puppies, especially in working breeds or show dogs, when they’re only three to five days old. There are reasons for both sides of this argument, so let’s explore a few of them.

Why Was Routine Dewclaw Removal So Popular In The Past?

The idea behind having dewclaws removed as a routine procedure in newborn pups was mainly to prevent future injury, especially in working dogs. It also became part of breeding standards for certain breeds in the eyes of the American Kennel Club, which has added a somewhat cosmetic perspective to the argument.

If you’ve had to deal with your dog injuring her dewclaw, you might understand why it may seem a lot easier to just have them quickly removed when they’re small and the bones are softer and looser. The assumption was that with the puppies being so little, with an immature nervous system, the procedure would only cause minimal pain and was well worth the benefits.

While studies suggest this argument isn’t completely invalid, many vets are no longer comfortable doing it routinely, and those who are willing will usually insist on using a local anesthetic on the puppy before the procedure, at the very least, to prevent suffering.

Why Has Dog Dewclaw Removal Fallen Out Of Favor?

Over the last 15 years or so, welfare concerns have been raised about the practice, as studies have shown that newborn puppies, just like newborn humans, can still experience pain, perhaps to a more intense degree than previously thought. Being only three to five days old, they can only receive minimal pain relief to cope with the amputation, and even if the local anesthetic works, it wears off quickly after a few hours.

Furthermore, contrary to prior belief, dewclaws have been shown to have some level of functionality and might not be as redundant as previously thought, making their amputation seem all the more difficult to justify in some people’s opinion. A growing number of people feel that the argument has become too focused on breed-specific cosmetics, and have raised ethical concerns over this as well.

Finally, even though most dewclaw removal sites heal well in newborn puppies, complications such as infection, wound breakdown, mineralized cysts, and regrowth of the nail under the skin are not unheard of, and this should be taken into account. It’s not a purely benign or painless procedure.

A combination of these factors has led many individual veterinarians, not to mention entire organizations and countries, to ban the procedure altogether in newborn puppies, especially if it’s undertaken without pain relief. As a result, routine dewclaw removal has largely fallen out of favor.

However, if a dog parent is adamant about wanting the dewclaw removed, many vets are happy to discuss doing the procedure a bit later in life if the dog is going under general anesthesia for another reason, such as spaying and neutering. In this way, they can provide adequate pain relief to their patient.

How To Safely Trim Your Dog’s Nails At Home

As we said above, keeping your pup’s dewclaws short is the best way to prevent injuries and infections. Groomers can be expensive, but you can save a ton of money by investing in a quality pair of nail clippers or a nail grinder and learning how to safely trim your dog’s nails. If kept too long, all of your pup’s nails, not just the dewclaws, are at risk of injuries and infections. 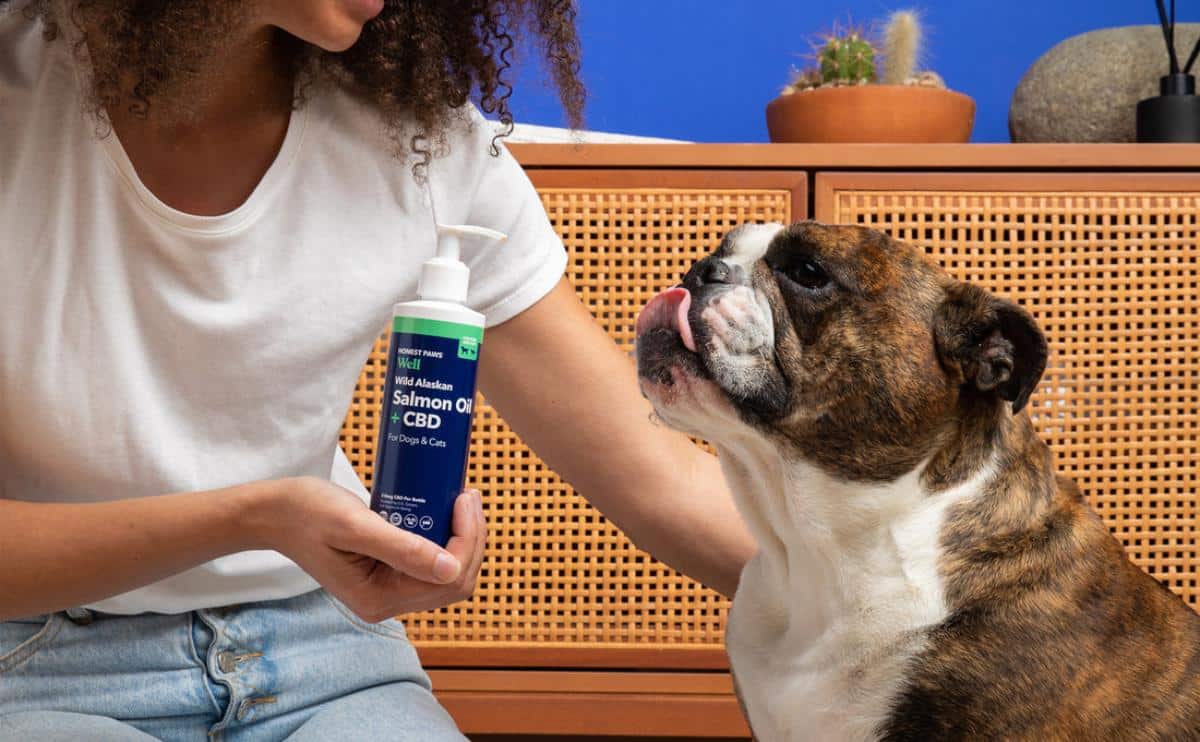 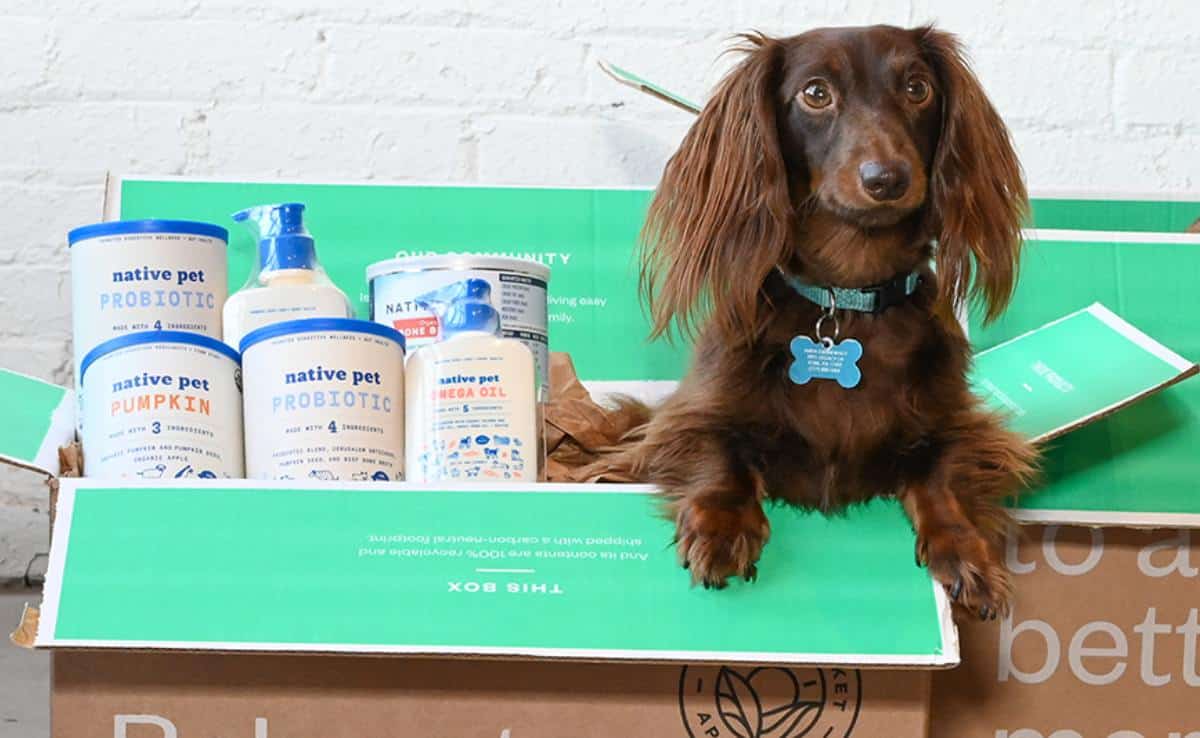 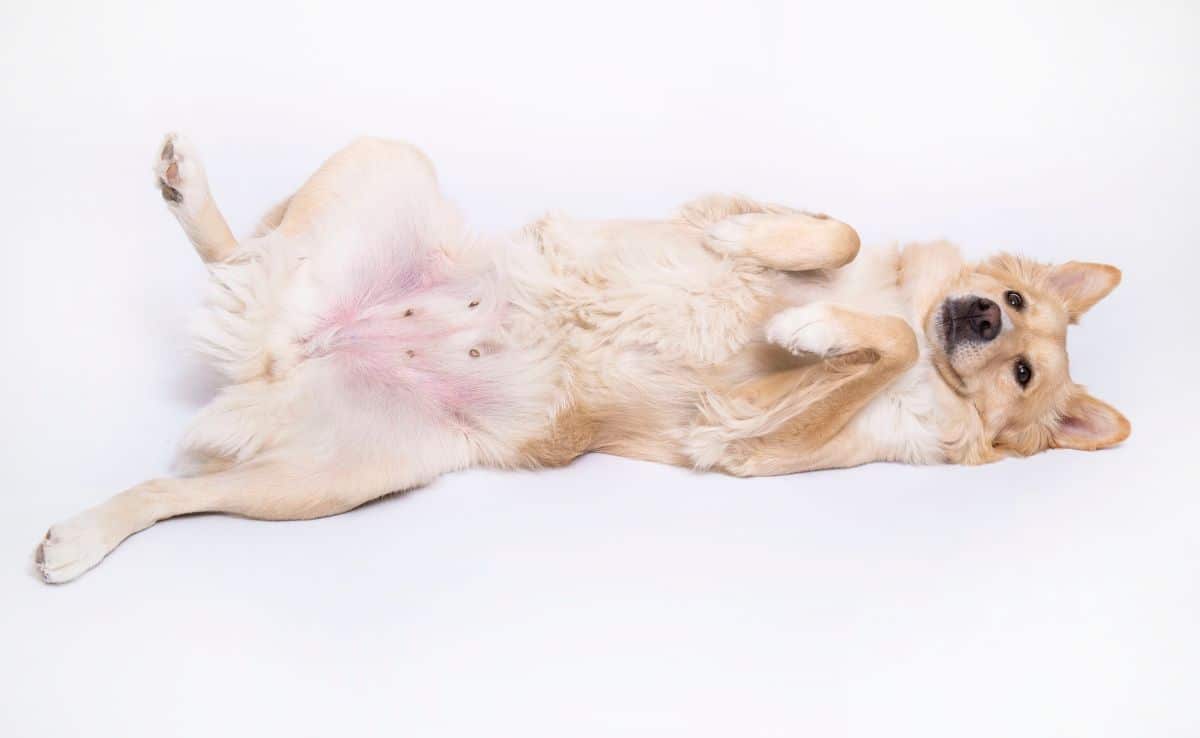