Learn all about Exercise Induced Collapse (EIC) in dogs. Find out how much exercise your dog can tolerate and when to dial it back. We also discuss the breeds most affected, what causes it, and more.

Have you noticed your dog suddenly becoming weak and collapsing while exercising vigorously? There could be several causes of these symptoms. One possibility is Exercise-Induced Collapse (EIC), a hereditary condition found in certain breeds. How can you find out if your dog is at risk for this potentially fatal disease? And what should you do if he exhibits the symptoms?

What Is EIC In Dogs?

Exercise-Induced Collapse is an inherited neuromuscular disease caused by a mutation in the dynamin 1 (DNM1) gene, which is instrumental in nerve signal transmission. In EIC, an otherwise healthy and fit dog will become weak, and his hindquarters will collapse after 5 to 15 minutes of strenuous exercise, such as chasing a ball or field hunting.

Mild to moderate exercise doesn’t typically trigger symptoms in dogs with EIC. Dogs can begin to show signs of the disease as early as five months of age.

How Is EIC Inherited?

EIC is an autosomal recessive disorder, which means that a dog must have inherited two copies of the mutation (one from the mother and one from the father) to cause the disease. Both males and females are affected equally.

Dogs with only one copy of the mutation aren’t affected but are carriers, meaning that there’s a 50% likelihood of passing on the mutation to their offspring.

First identified in Labrador Retrievers in the mid-1990s, EIC has been extensively researched since that time. While any dog breed (including mixed breeds) can inherit this genetic mutation, the following breeds are at a higher risk.

*Exercise-Induced Collapse in Labradors is common. Current data shows that 30% to 40% of Labradors are carriers, and 3% to 13% are affected and at a high risk of collapse.

How Is EIC Diagnosed?

If you’re concerned because your dog is showing signs of weakness or collapse during exercise, it’s important to seek veterinary advice. Most dogs are normal between collapsing episodes, and there may be no abnormalities detected on examination. Your veterinarian will run tests and examine your dog to rule out other causes of exercise intolerance and collapse, such as metabolic, cardiac, and neurological disorders.

Your vet may perform blood tests to assess blood sugar, hormone, and electrolyte levels to rule out other causes for collapse. Taking a video recording of your dog’s collapsing episodes can be useful for your veterinarian to observe the characteristic clinical features of the collapse. Ultimately, a diagnosis of EIC can only be made from a genetic test.

Getting your dog tested for the dynamin-1 EIC mutation can shed light on whether he’s inherited this disease. Your vet may be able to give your dog a DNA test to screen for EIC. This commonly involves a simple swab from the inside of your dog’s cheek.

You can also do a similar DNA test from home. We recommend several at-home dog DNA test kits that can identify if your dog has the EIC mutation, including Embark, Wisdom Panel, and EasyDNA. Then you can share your results with your veterinarian to determine a health plan for your pup.

Collapsing episodes begin when dogs are young (between five months and three years of age) and start strenuous exercise such as training classes. It’s unusual for an older dog to be diagnosed with EIC having not shown signs of collapse or exercise intolerance as a young dog.

The first signs of an EIC episode typically appear as rocking or a wobbly gait while running, which can begin anywhere from 5 to 15 minutes after intense exercise. Then the rear legs become weak, and the dog stumbles awkwardly as his hindquarters start to drag on the ground. In some dogs, the collapse moves into the forelimbs and sometimes leaves dogs unable to use his legs at all.

Most dogs are fully alert and still trying to run during an EIC episode, but some dogs can appear disoriented. In many cases, the signs worsen for three to five minutes, even after ceasing activity. Most dogs will return to normal after 20 to 30 minutes of rest with no signs of weakness.

The condition is not painful, however when the collapse occurs dogs need to be made to rest to regain use of their hindquarters and allow recovery without risking muscle damage. A few dogs with EIC have died during exercise or while at rest just after collapsing. For this reason, it’s crucial to stop the activity at the first sign of your dog wobbling. See What An EIC Episode Looks Like

The following clip has some video of a black Labrador collapsing during an EIC episode. The video also has some excellent information about EIC from researchers at the University of Minnesota College of Veterinary Medicine.

What Factors Can Contribute To A Collapse Episode?

Not every situation of an EIC collapse is the same. Every dog is different in the severity of the condition and what factors contribute to an episode. But here’s a general guideline on things to consider with your pup.

As we’ve said above, it’s typically continuous strenuous exercise for 5 to 15 minutes that can cause a collapse episode. In many cases, this involves intense ball fetching or fieldwork. Normal exercise, such as walking, moderate jogging, hiking, and swimming, are unlikely to cause an EIC episode.

Most dogs that suffer from EIC symptoms have easily excitable personalities, and their level of excitement is a contributing factor in triggering a collapse. Have you noticed that your dog collapses after getting excited? In some dogs with a severe case of EIC, simply being overly excited can induce a collapse, even without much exercise.

Hot weather and humidity may be contributing factors to an EIC episode. If your dog isn’t used to extreme heat and humidity, then a collapse may be more likely — excessive panting could bring on an episode.

Unfortunately, there’s no cure for EIC or any medication that can stave off the symptoms of this disease. The only treatment involves prevention — avoiding strenuous exercise, particularly activities in which your dog will go into a high-drive mode or become over-excited.

Dogs with EIC can lead happy, long lives with appropriate exercise management. It’s essential to determine activities and specific EIC episode triggers that you should avoid with your pup. Remember, mild to moderate exercise is usually fine for dogs with EIC.

What Else Causes A Dog To Collapse?

If your dog’s collapse symptoms don’t appear to be EIC, some other conditions can cause dogs to become weak and collapse, including heat stroke and some types of seizures. Any time your dog collapses with an unknown cause, it’s crucial to seek veterinary treatment immediately to determine the cause and get proper treatment. 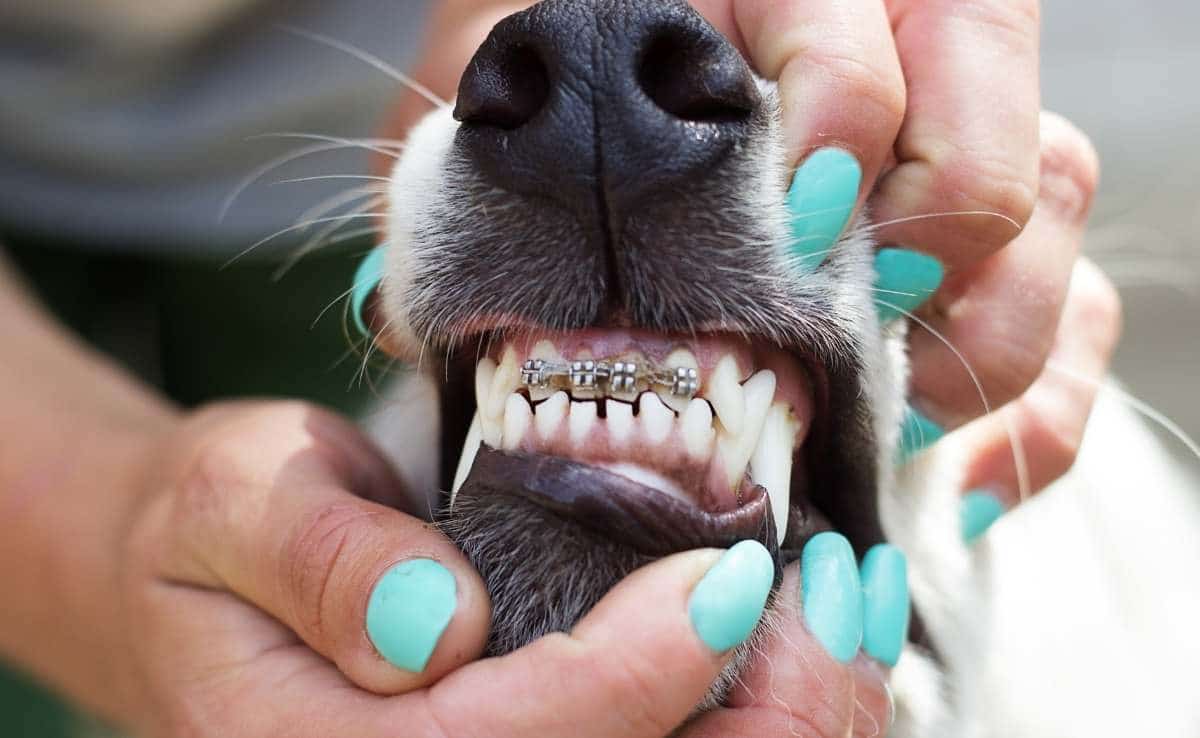 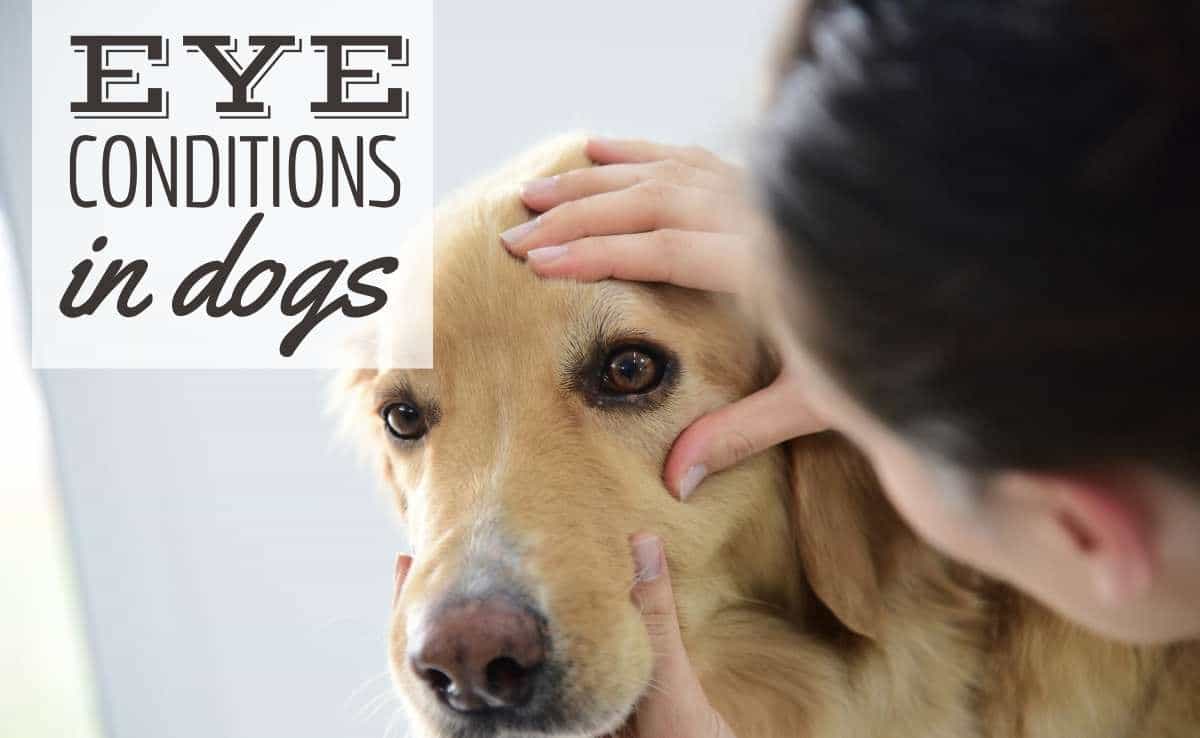 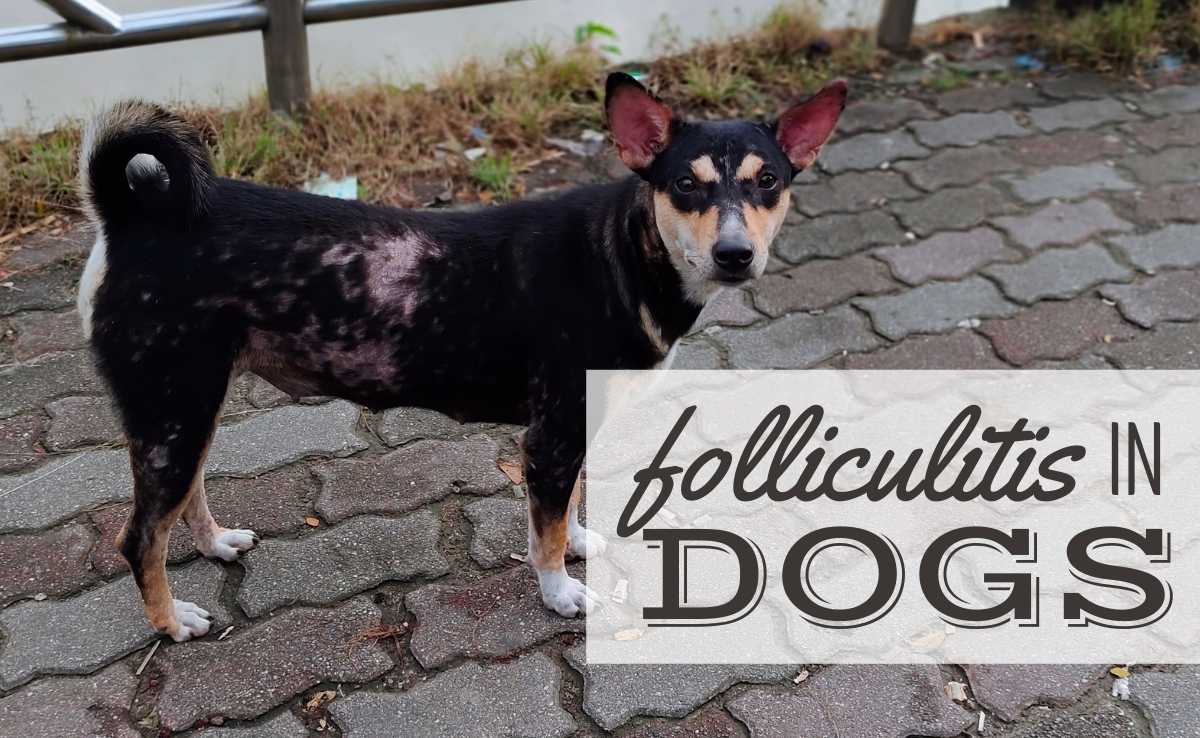