If you have a flat-faced dog, you should know how to spot the symptoms, which can worsen as your pup ages, treatment options, and ways you can help minimize your dog’s breathing problems with everyday care.

These breeds are easily recognizable by their flat faces and shortened snouts. All brachycephalic breeds suffer from some form of BOAS. But the severity can vary widely for any flat-faced breed. Even mixed-breed dogs can inherit brachycephalic syndrome. However, it’s important to note that English Bulldogs have a higher incidence of severe problems than other brachycephalic breeds — the condition is a leading cause of deaths and health problems in this breed.

There are over 20 brachycephalic breeds, but some of the most popular include:

Don’t know if your mixed-breed dog could be part brachycephalic? An at-home dog DNA test can tell you which breeds make up your dog. The best DNA dog breed identification tests screen for over 350 different breeds, and all they require is a simple cheek swab sample you do at home.

What Is Brachycephalic Syndrome?

Brachycephalic airway syndrome is a combination of primary and secondary upper airway abnormalities that lead to obstructed and dysfunctional breathing. The shortened bones in the nose and face of brachycephalic dogs cause these malformations. A brachycephalic dog can have one or more of these abnormalities that can affect the nostrils, tonsils, pharynx (throat), larynx (voice box), trachea (windpipe), or soft palate (the tissue of the roof of the mouth). Unfortunately, because it’s genetically inherited, there’s no way to prevent BAS.

Below are the primary anatomical abnormalities that brachycephalic dogs inherit. In some cases, these can be severe and require surgery.

The primary abnormalities discussed above can cause too much stress on other structures in the upper airway, often leading to secondary abnormalities. These secondary problems can include laryngeal and tracheal collapse, everted tonsils, and everted laryngeal saccules. Laryngeal saccules are small bags of tissue that sit just in front of the vocal cords. When everted (turned outward), they get pulled into the trachea and obstruct airflow. Everted tonsils can enlarge and narrow the pharynx.

Dogs with brachycephalic syndrome can exhibit the following symptoms, which can range from mild to debilitating.

If your pup shows any signs of brachycephalic airway syndrome, you should consult your veterinarian — especially if symptoms impact your dog’s quality of life. This video shows you an extreme case, and it’s heartbreaking.

Most dogs are diagnosed with BOAS between the ages of one and four. Veterinarians diagnose brachycephalic syndrome based on a dog’s breed, symptoms, and physical examination. Stenotic snares are easy to spot by inspecting the nostrils. An X-ray can identify a hypoplastic trachea. But other abnormalities require heavy sedation or general anesthesia to identify, according to Today’s Veterinary Practice.

Because brachycephalic dogs carry a higher risk of complications with anesthesia use, your vet may run blood work and chest X-rays to ensure your pup can handle anesthesia.

Treatment for brachycephalic syndrome can include surgery and/or daily lifestyle management. Early diagnosis and treatment are extremely important because these abnormalities can lead to secondary severe health conditions if not corrected when your pup is young.

Surgery is the optimal treatment when abnormalities seriously affect a dog’s ability to breathe and can include one or more corrective procedures.

The cost of surgery depends on the condition’s severity and the surgical method used. For example, surgical correction of stenotic nares can range from $500 to $1000, and a soft palate resection can cost anywhere from $500 to $2000 or more.

Mild cases of brachycephalic syndrome can usually be managed by controlling your dog’s weight, limiting exercise, reducing stress, and taking precautions against your pup’s exposure to heat and humidity.

Excess weight worsens symptoms, so weight loss is essential if your pup is obese or overweight. Even if your dog is at a healthy weight, it’s important to control his diet, so he doesn’t gain extra pounds. A healthy dog food (in recommended portions) and limiting treats can help keep your dog’s weight at ideal levels.

What’s the best food for brachycephalic dogs? An all-natural diet, free from preservatives and artificial ingredients, can help maintain a healthy weight. If your pup needs to shed pounds, see our reviews of the best dog foods for weight loss.

Because of their breathing problems, brachycephalic dogs have a low tolerance for strenuous exercise. Over-exercising and over-excitement can cause these dogs to collapse or even pass out because their bodies can’t get adequate oxygen levels. When on walks, take it slow and give your dog rest breaks. It’s also recommended to use a harness rather than a collar because collars can restrict the windpipe.

Heat and humidity can exacerbate brachycephalic syndrome because these pups can’t cool down easily, so limit your dog’s outdoor time when the weather is sweltering. Take walks early in the morning or in the evening, and don’t leave your dog unattended outdoors. Brachycephalic dogs are prone to heat exhaustion and heat stroke, so it’s important to know the signs which can include excessive panting, rapid breathing, extreme lethargy, disorientation, vomiting, diarrhea, and collapse.

The American Veterinary Medical Association (AVMA) urges brachycephalic dog owners to use caution when flying with their pups. These breeds can be more vulnerable to changes in air pressure and temperature, especially in the cargo hold. And the stress involved with flying can worsen symptoms. If your pup is small enough to fit under the seat in the cabin, that’s a better option. Still, some airlines have banned brachycephalic dogs due to the risk of a medical emergency. And others limit these breeds to in-cabin travel.

The prognosis of BAS varies based on the number and severity of abnormalities, the dog’s age when diagnosed and treated, and if secondary problems have developed. According to the American College of Veterinary Surgeons (ACVS), the prognosis is generally good for young dogs following surgery. Many have significantly decreased respiratory distress and improved tolerance for exercise and heat. The prognosis for older dogs isn’t always as promising, but many can live long lives with careful management. If laryngeal collapse is advanced, the prognosis is poor.

How Pet Insurance Can Help

If you have a flat-faced breed and are concerned about surgery to correct BAS abnormalities and other health problems found in these breeds (e.g., heart, eye, and dental issues), you may want to consider getting pet insurance to help cover costly veterinary bills and surgery.

Many of the best pet insurance providers cover hereditary and breed-related conditions, but it’s important to have a policy in place before your pup is diagnosed with brachycephalic syndrome (or other conditions). Otherwise, they’re considered pre-existing conditions and won’t be covered. Read our pet insurance guide to find out whether it might be a worthwhile investment for your family.

Are You Considering A Brachycephalic Breed?

If you’re considering getting a brachycephalic breed, it’s essential to be aware of their possible health problems. And it’s crucial to find a responsible breeder who isn’t breeding dogs with severe forms of brachycephalic syndrome. Responsible breeders strive to produce dogs with the best possible health and will share the veterinary records for your puppy and the parents. 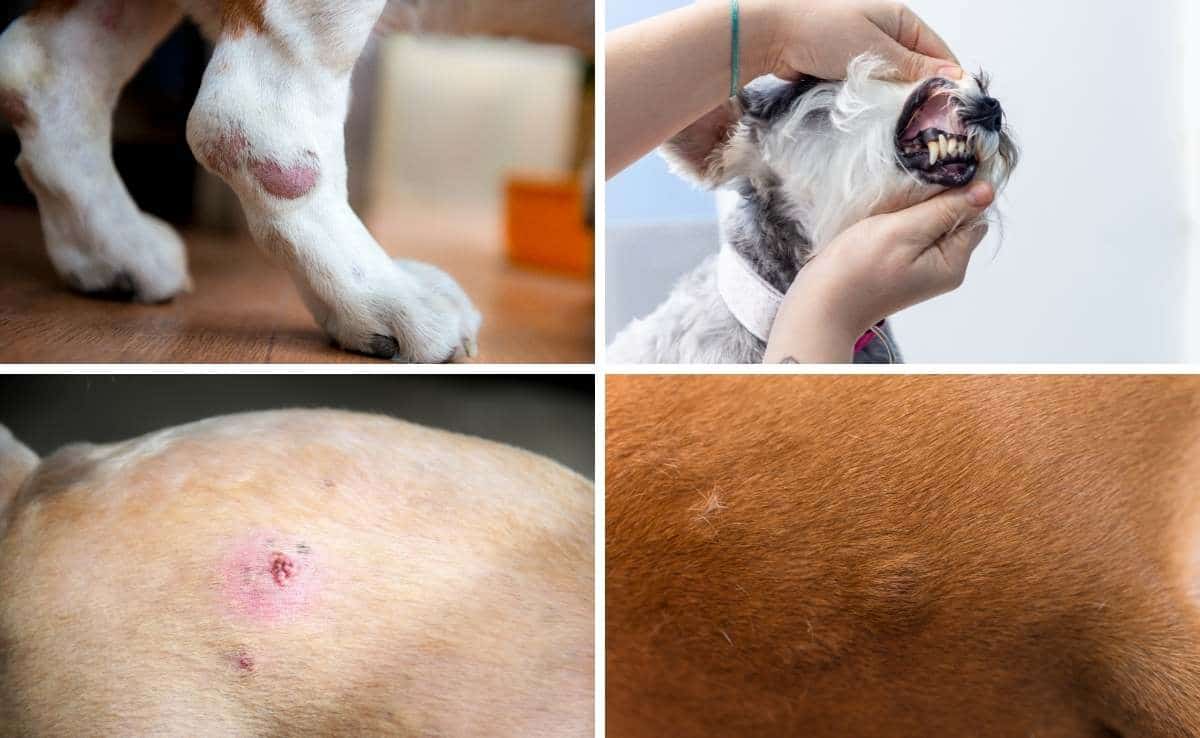 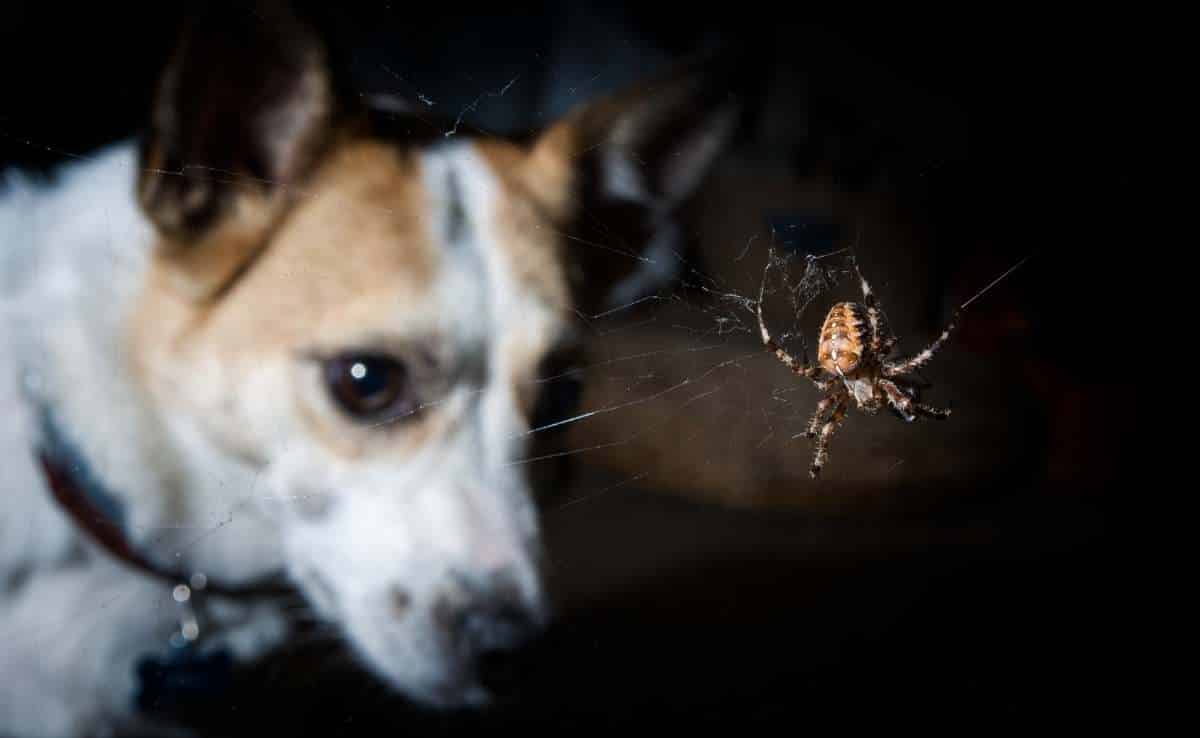