While many pet parents consider their dogs family members, we all know that dogs have a different genetic makeup than their human counterparts. But do humans and dogs have genetic similarities? Do dogs have the same number of chromosomes as humans? And how much can we learn about our dogs from breakthroughs into dog DNA?

Chromosomes are coiled, thread-like structures located inside the nucleus of animal and plant cells. Each chromosome consists of protein and a single molecule of deoxyribonucleic acid (DNA). Each chromosome’s DNA contains hundreds to thousands of different genes. DNA passes from parents to offspring and contains specific instructions that make each living thing unique.

How Many Chromosomes Do Dogs Have?

While the number of chromosomes in dogs is vastly larger than in humans, our two species share some similarities. Like humans, dogs inherit half of their chromosomes from their father and half from their mother. Also, male dogs have an X and Y chromosome, and females have two X chromosomes, which determines their sex. Dogs and humans are more similar genetically than you might think. Humans and dogs share a whopping 84% of their DNA.

Dogs With Extra Chromosomes & Down Syndrome

Like humans, some dogs can be born with an extra chromosome, which causes Down syndrome in both species. Down syndrome occurs when an individual has a full or partial extra copy of chromosome 21 in both humans and dogs. This is caused by abnormal cell division during the development of the sperm or egg cell.

How Do Genes Work?

Each chromosome in a dog contains codes for hundreds to thousands of genes. Genes tell the body how to manufacture different proteins, which make up the entire body’s physical structure. Each gene has a specific code that’s passed from parent to offspring. Genes determine how your dog will develop everything from fur color and personality traits to his breed and inherited diseases your dog may be prone to.

How Does A Dog DNA Test Work?

The term “canine genome” refers to the entire sequence of the dog genome, including all the genes and the spaces in between (a genome is the complete set of genes or genetic material present in an organism). While researchers are still mapping out the canine genome, they’ve made some great strides in understanding where certain genetic markers reside within the canine genome.

This means laboratories can now compare your dog’s DNA (typically using a saliva sample) to known genetic markers using a single nucleotide polymorphisms (SNP) chip. However, many markers are yet to be identified, and this will take years for researchers to uncover. Still, there are many things you can learn about your dog through a DNA test.

Check out this brief video from Embark, a leading DNA testing company, to learn more about how dog DNA tests work.

What Can DNA Tell Us About Our Dogs?

Dog DNA tests vary by what they test for. Some kits test only for breed makeup, while others are much more comprehensive and cover all of the items below.

The most popular reason people test their dogs is to learn their breed makeup. If you have a mixed breed or rescue dog, a DNA dog breed test can help break down all the breeds your dog could possibly be.

Some dog DNA kits test for many hereditary health conditions* your dog may be predisposed to. Just keep in mind that this doesn’t mean your dog will develop the disease.

*A Word Of Caution About Health Results

While geneticists have learned a lot of important information, the science is still in its infancy. Current DNA tests aren’t 100% accurate because scientists are still chipping away at understanding the canine genome.

Further, different companies have varying levels of sophistication in their health testing, so some may only base results on the breeds identified in your dog and, thus, are not specific to your canine.

For this reason, you should never solely rely on an at-home DNA test to definitively rule out a disease for your dog. We encourage you to share your dog’s results with your veterinarian, particularly with health-related results. And always talk to your veterinarian about any health concerns you have with your pup.

Depending on the test kit, you can also learn why your dog is unique based on several different physical traits that DNA can test for, including coat color and type, body size, eye coloring, muzzle and tail length, high altitude adaption, and more.

A couple of test kits (Embark and Wisdom Panel) include family tree information back to dogs’ great-grandparents. And Embark also includes a relative finder, where they compare your dog’s lineage to other dogs they’ve tested. You can even connect with pet owners of dogs that are close relatives to your pup. Currently, Embark is the only test to offer this feature.

What Are The Best Dog DNA Tests?

If you’re interested in doing an at-home DNA test on your pup, our experts have analyzed many of the top options on the market. See our dog DNA test reviews to discover our top picks. We give you information on what each kit tests for, pros and cons, pricing, and more. 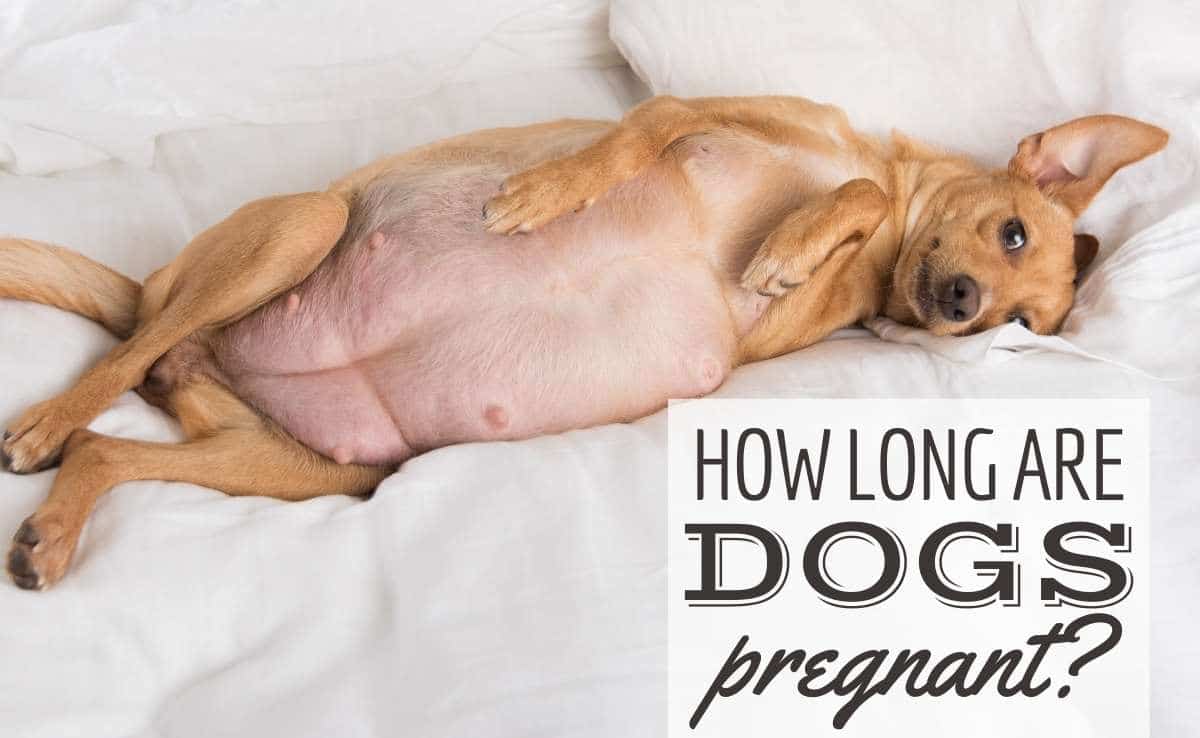 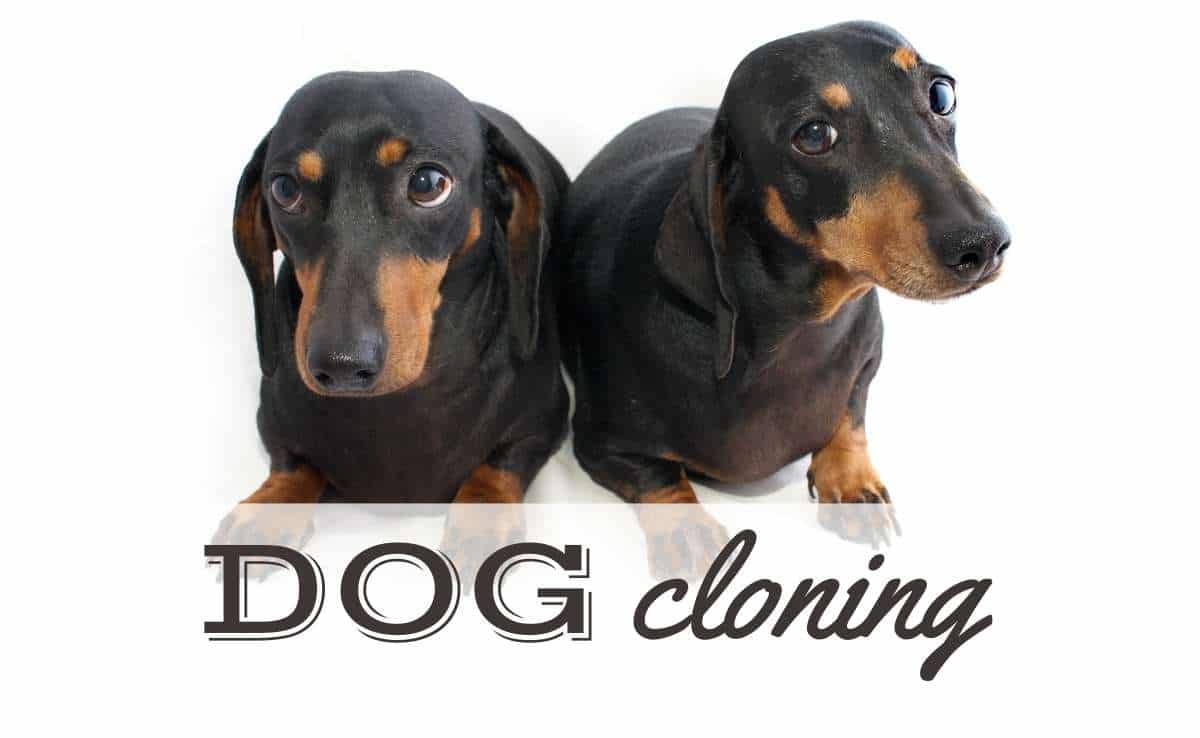 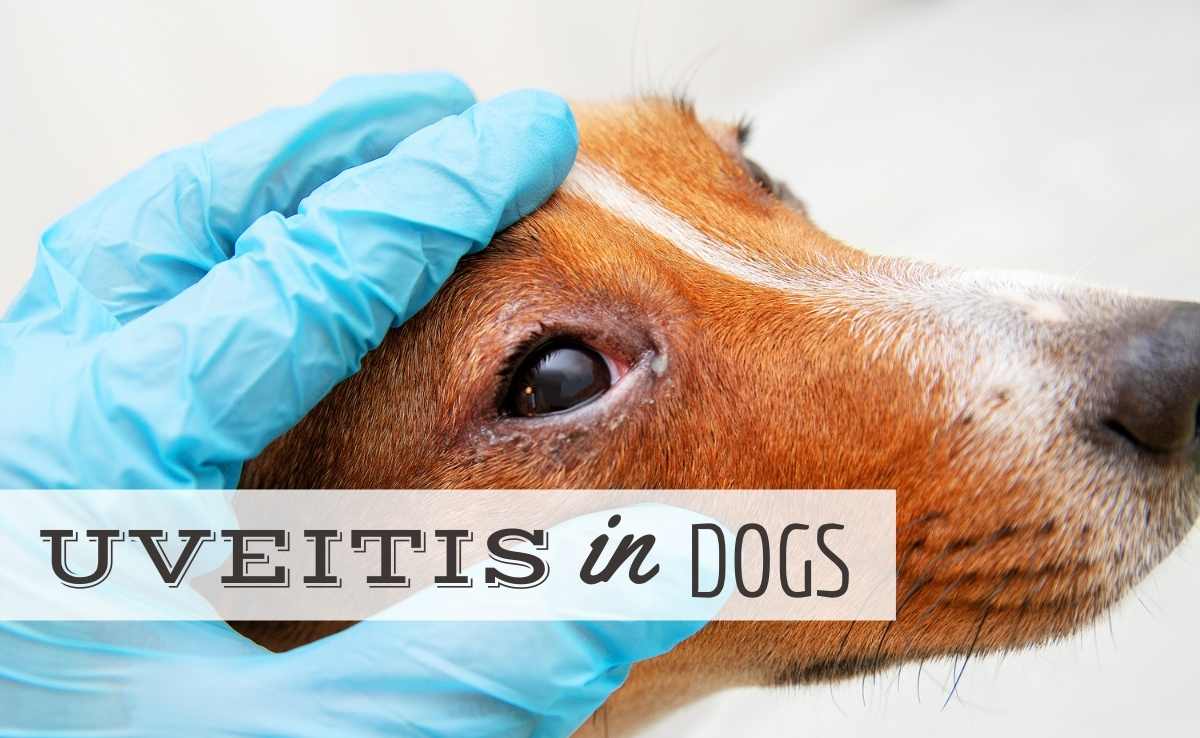